Students from St. Daigh's attended the Microsoft Ireland offices in Dublin on Friday 14th February. It was an early start for the pupils and staff as they departed Inniskeen at 7am. The children and their teachers were greeted by two members of the Microsoft Dreamspace team where they began by giving them a tour of the lobby area. The interior of the building was based on the idea of an Island. There was a digital waterfall and a lake, both lit by LED lighting. The building cost €127m. It is two years old and employs 70 nationalities. Microsoft provides it employees with amenities such as a gym, spinning classes, yoga classes, a nail bar, hairdressers and mindfulness classes on site. We can already see some St. Daigh's students aspiring to work for Microsoft with those perks!!!

Many thanks to Microsoft Dublin for hosting such a memorable day for all students and staff. 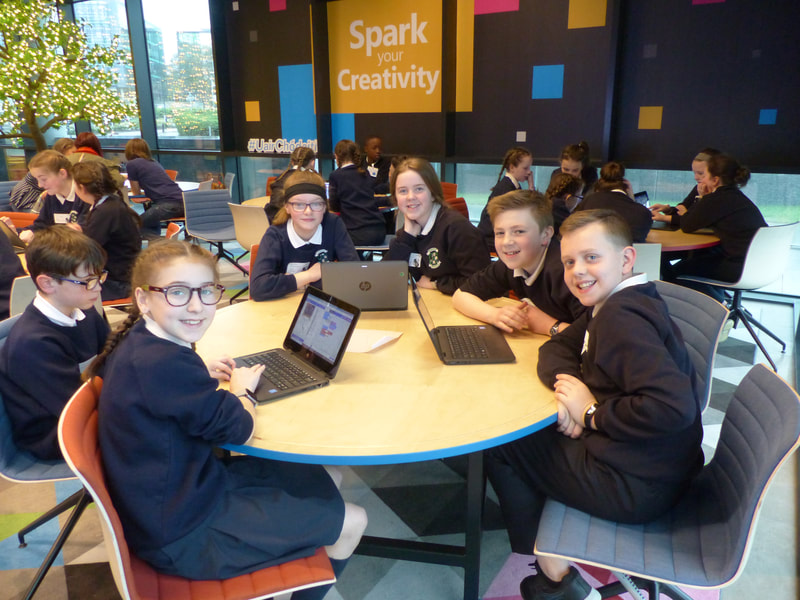 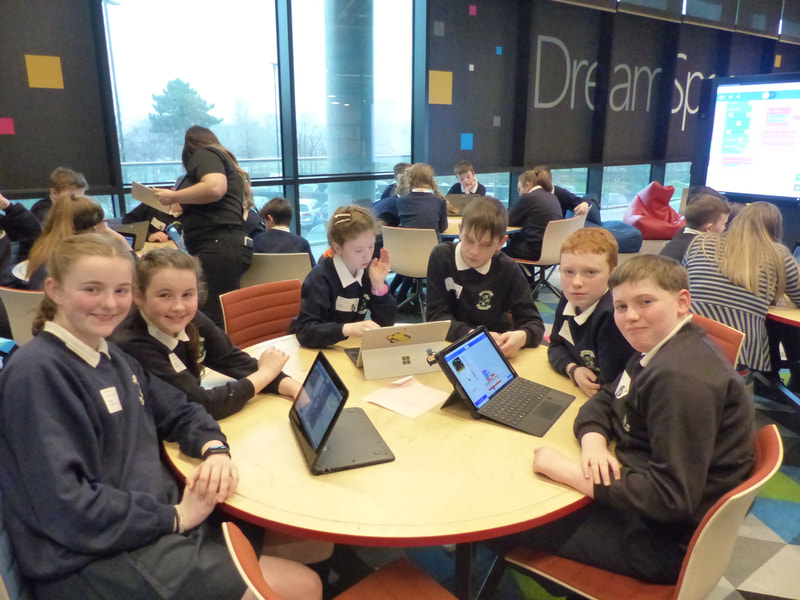 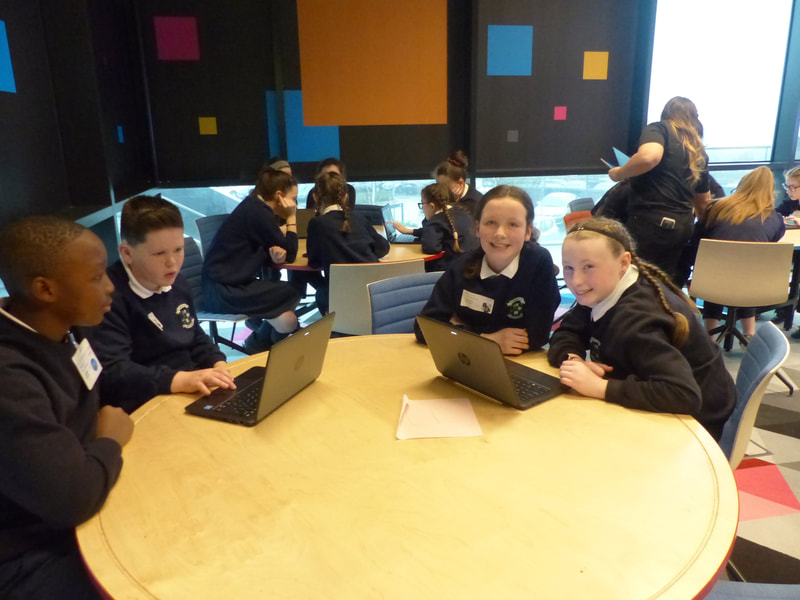 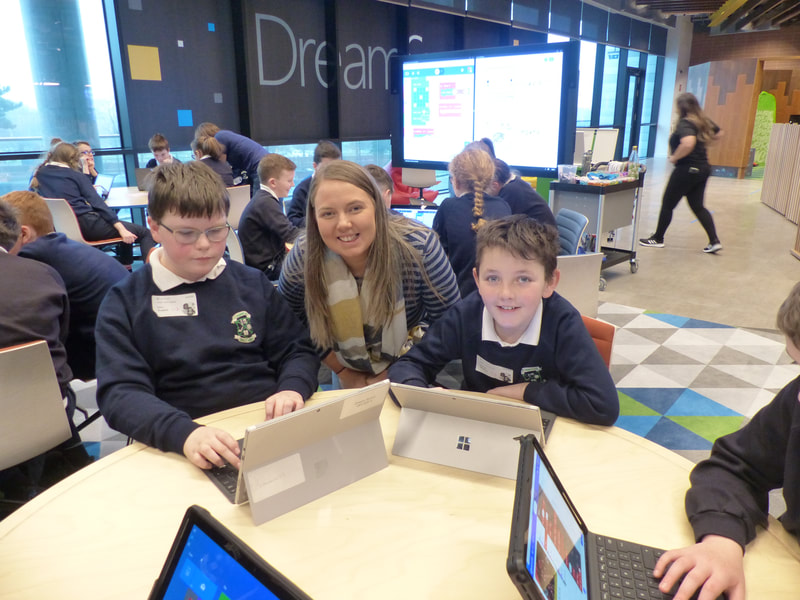 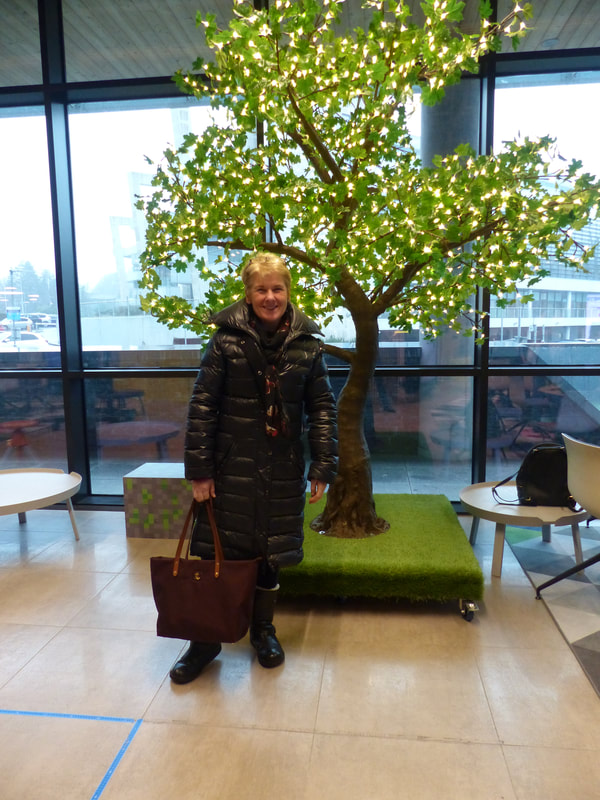 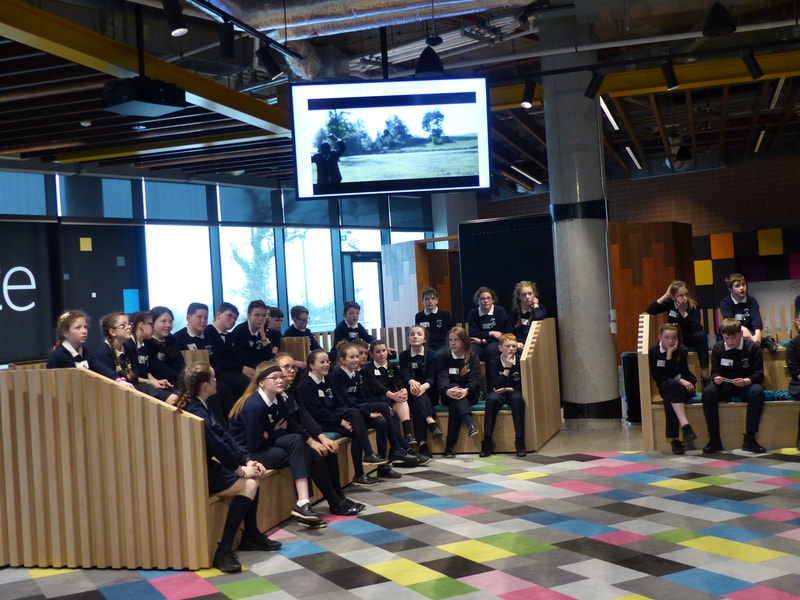 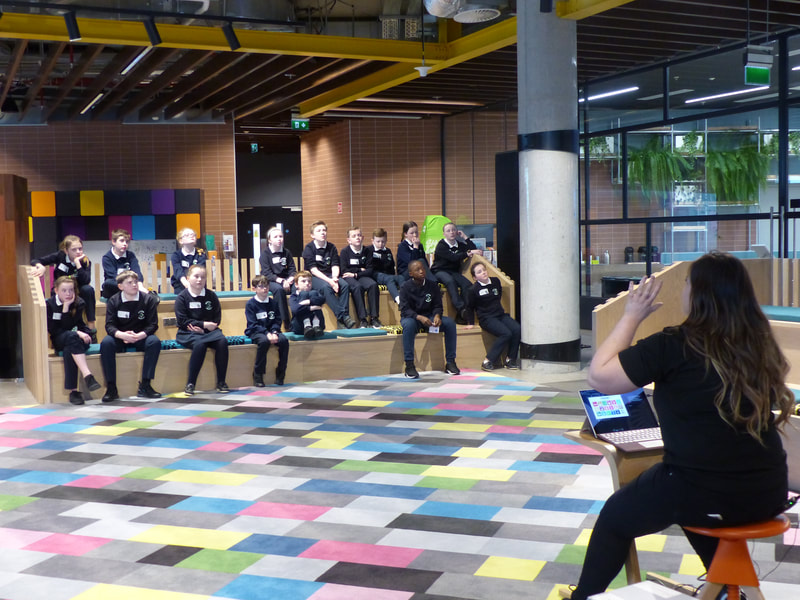 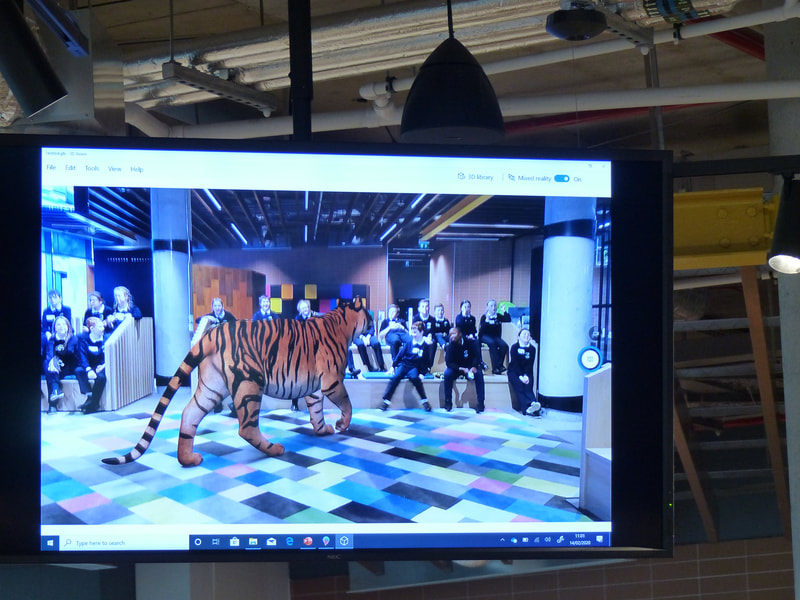 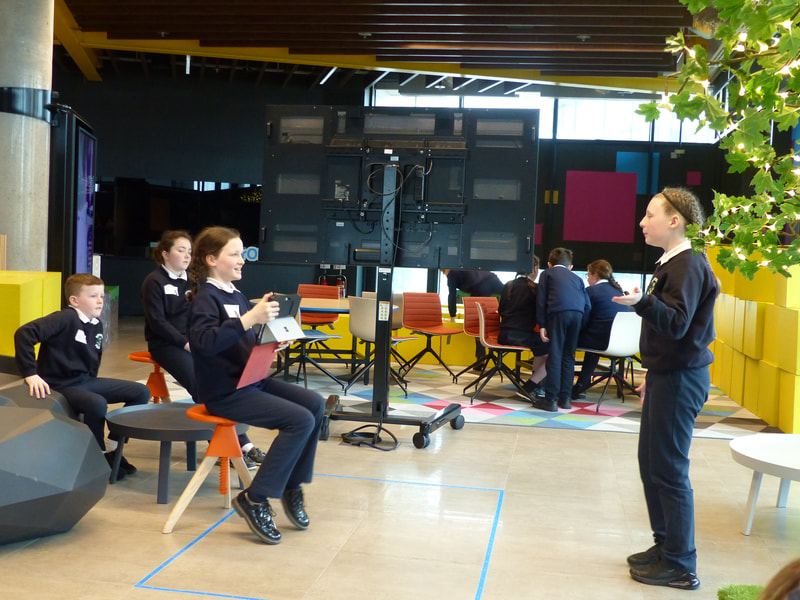 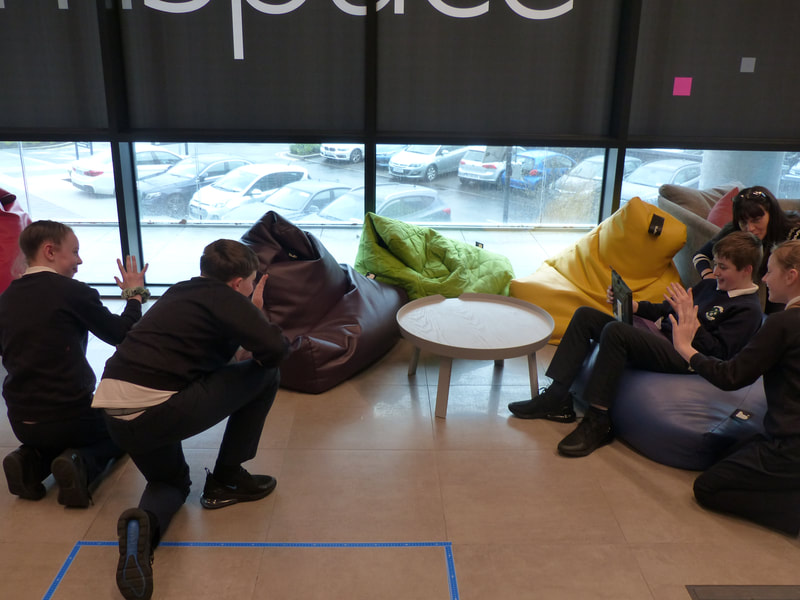 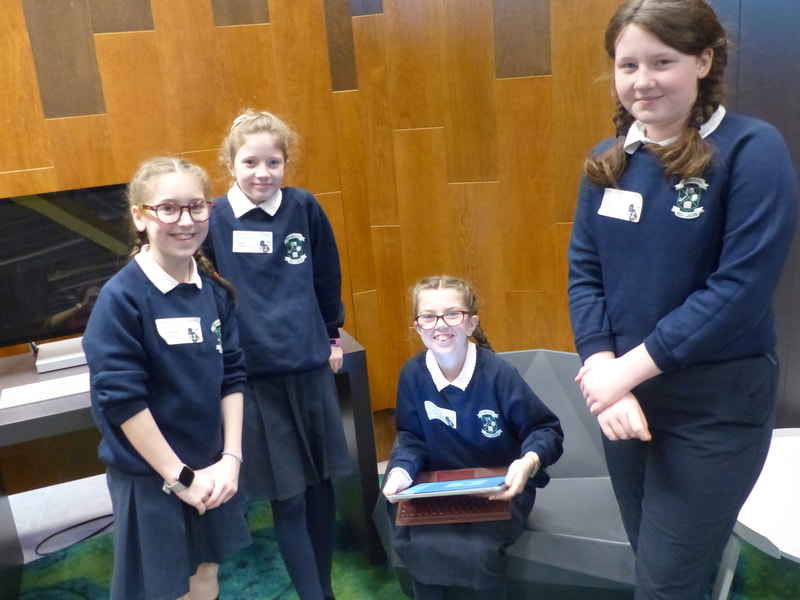 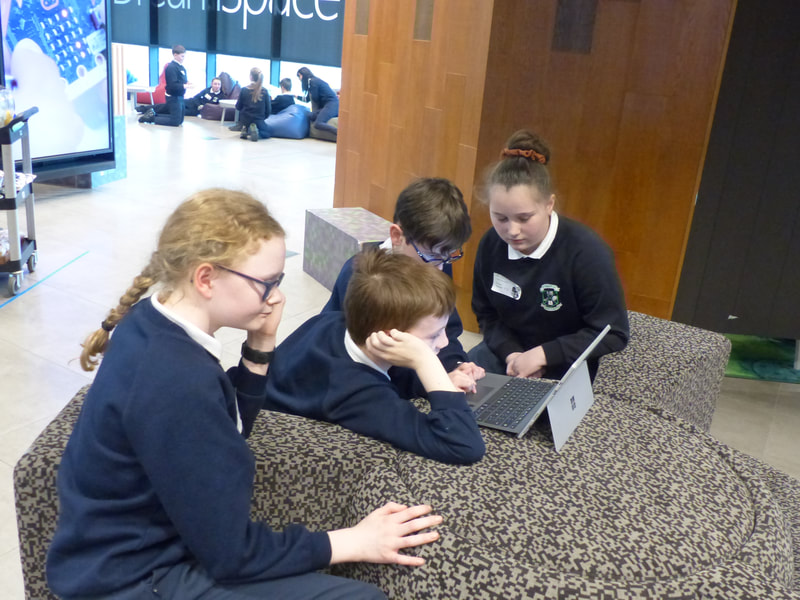 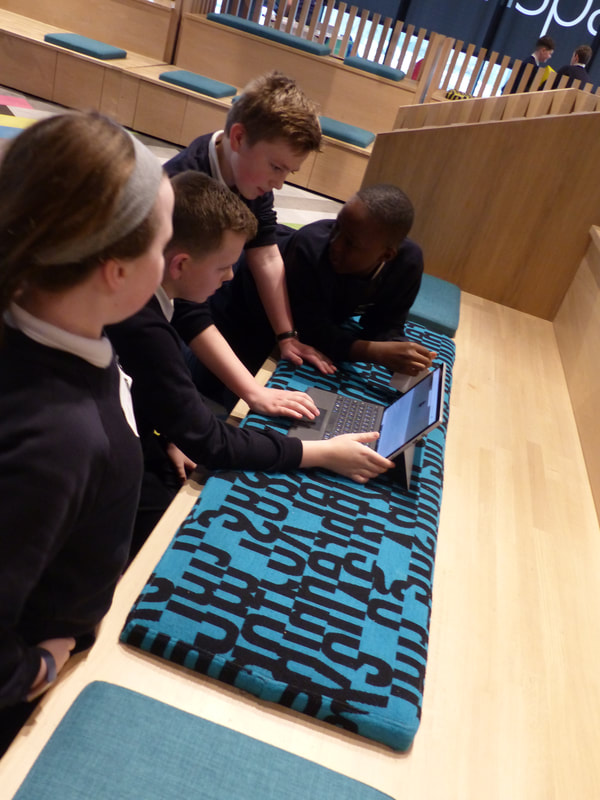 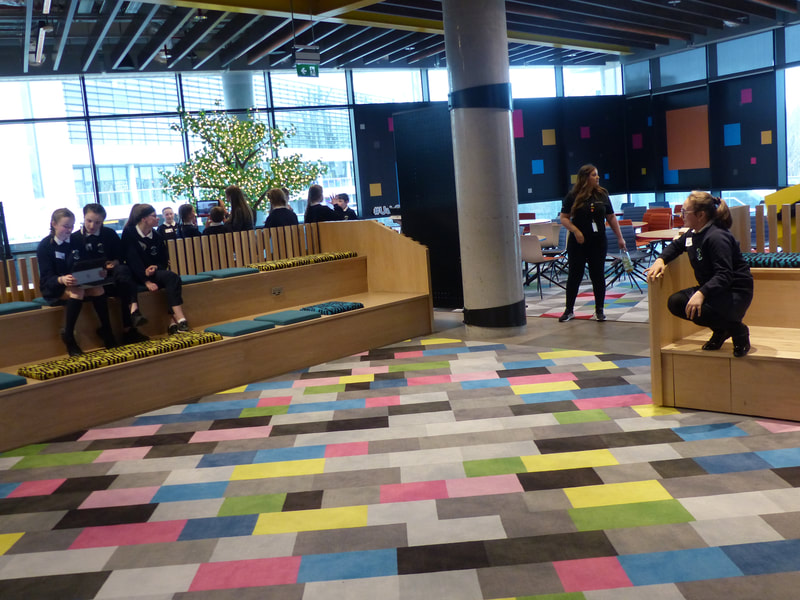 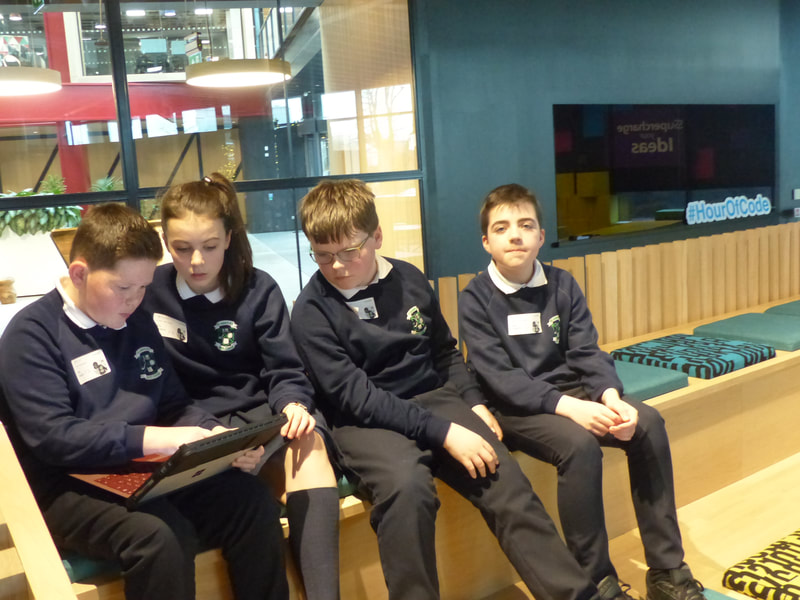 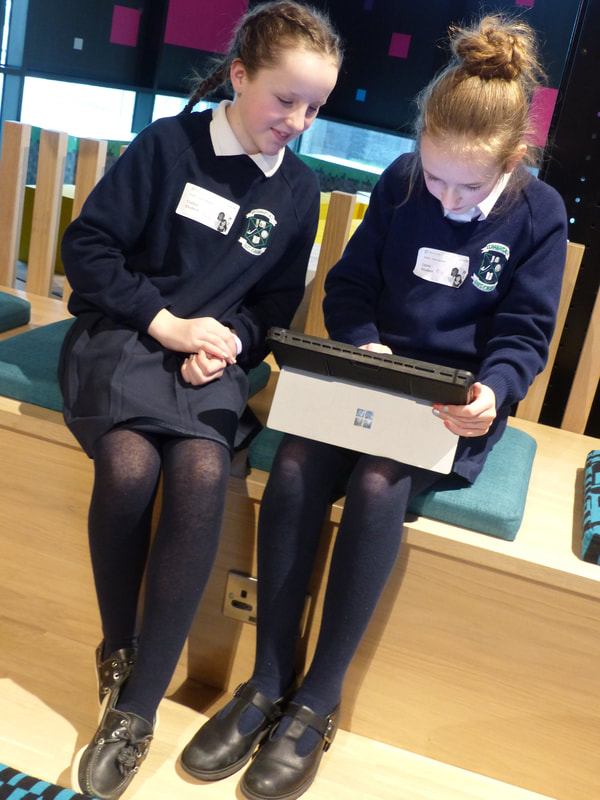 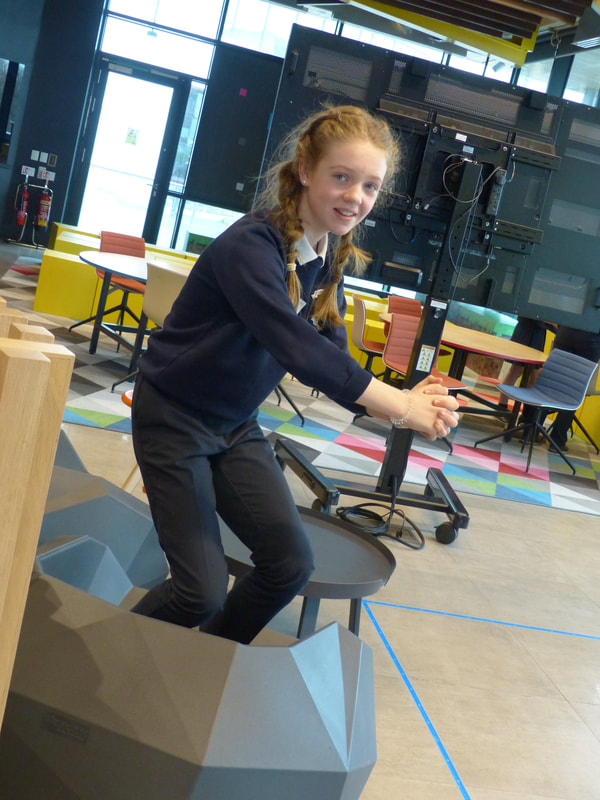 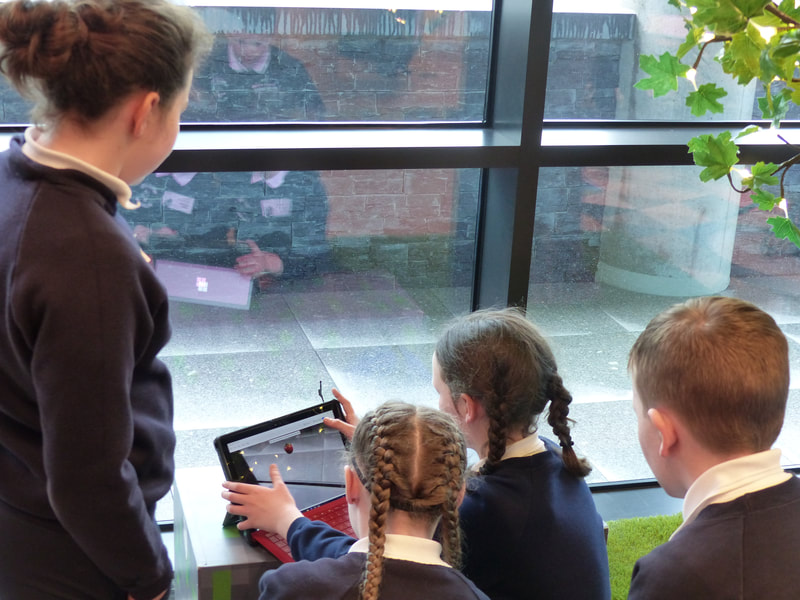